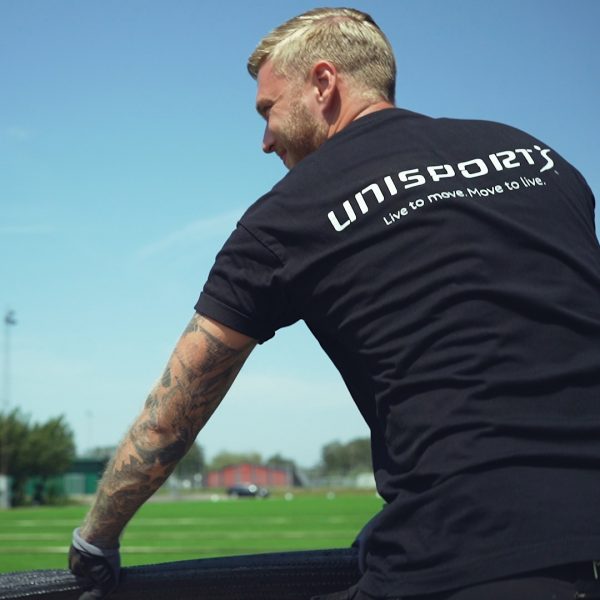 Unisport had already held certification to ISO 9001 and ISO 14001 for a number of years when they came into contact with Clarendo. The management system consisted of a series of documents that described procedures at a detailed level. The documents were so detailed and extensive that nobody read them; which is unfortunately all too common a situation. The amount of documentation meant that people were unable to see the wood for the trees.

Unisport felt the need to make its management system “live” and functional. Operations were spread over multiple locations, so effective guidance of these was an important parameter.

The conversion to TIM meant that Unisport could do away with a lot of unnecessary documentation. What remained were the tasks important to Unisport that needed guidance. Thanks to TIM’s periodic reminders and other features, it became clear what was important to the business. Tasks could easily be delegated to the right person to ensure that they were completed.

Unisport’s various facilities were transformed into “areas” in TIM, allowing for straightforward involvement of all parts of the business.