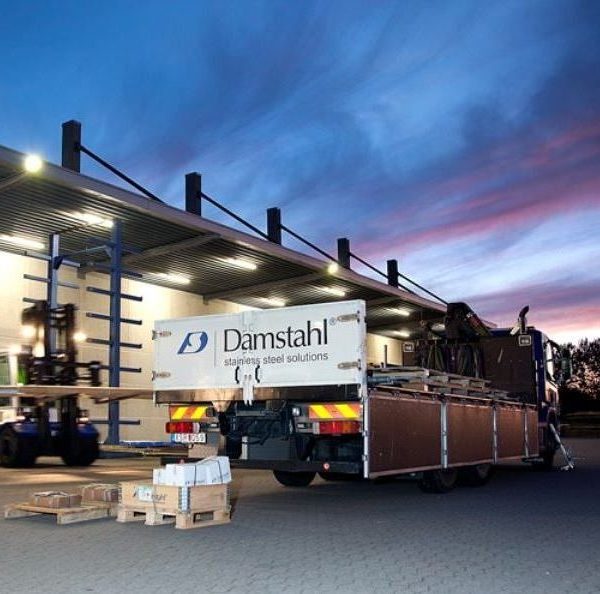 The Damstahl group included ISO-certified subsidiaries. Damstahl Sweden in accordance with ISO 9001, ISO 14001 and ISO 45001. Damstahl Norway in accordance with ISO 9001 and ISO 14001. The parent company in Denmark was covered by Germany’s certificate, and Damstahl Finland had no certificates. The group executive wanted the company’s ISO efforts to benefit the business. The executive’s requirement was to come up with a solution that is rooted in day-to-day operations, not just an ISO certificate on the wall. There were concerns that there would be endless folder structures and documents that nobody would read. Besides the benefits offered by ISO, the challenge was to implement a system that could cover the entire group and its changes over time. Subsidiaries that can work independently while also providing a good overview of the group’s entire management system. The group also wants to be able to add subsidiaries and acquisitions in a straightforward and structured way.

Damstahl Sverige AB has been using Clarendo’s TIM IT tool for its management system for many years. CEO Michael Lund compared different systems and chose TIM. We created TIM and a group solution that effectively meets the requirements of a multi-site certificate. The parent company, Damstahl A/S, was created as the group’s parent company in TIM. Damstahl Finland was then created and linked with Damstahl Sweden, which already existed. Damstahl Denmark chose English as the language to use in TIM, as did Finland. Damstahl Sweden kept Swedish, as English is not currently the formal group language. Communication processes were established between the parent company and subsidiaries. This means that decisions are delegated downwards in the organisation, and dealing with non-conformances is delegated to the responsible person with the relevant authority. TIM was adapted to the group’s current organisation and operations, and also with future changes in mind.